Doors Around The World 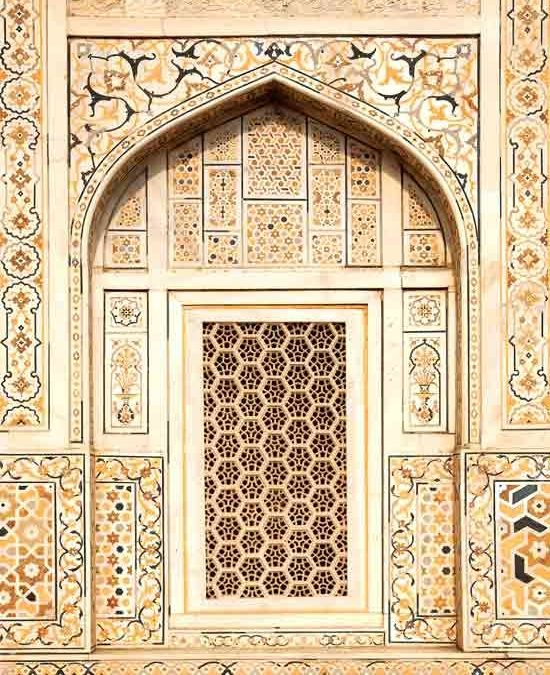 The front doors of our homes are the first impressions that visitors receive before entering our space. They can be a reflection of style, or a message to outsiders. Is there a welcome mat or a “Beware of Dog” sign? Is it a glass door or a door with bars? Whether it’s a homemade Christmas wreath, or overflowing flower pots, each front door whispers a significant message about the people inside. What does your door say about you?

The Taj Mahal is located in Agra, Uttar Pradesh, India. This gorgeous mausoleum was famously constructed in 1632 for the wife of Emperor Shah Jahan. The Taj Mahal’s design stems from traditional Persian architecture. The structure is made from white marble with inlaid semi-precious stones throughout. This front door serves the purpose of protecting the tomb of Persian Princess, Mumtaz Mahal. 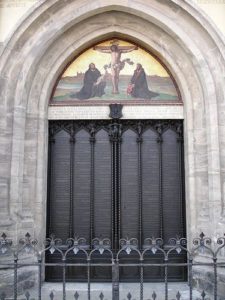 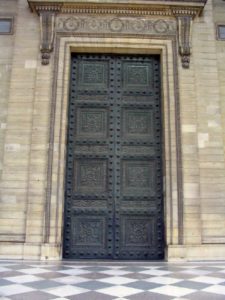 The Pantheon in Rome was built in 27 BC, and rebuilt again in 126 AD. Two thousand years later, the structure is still the world’s largest unreinforced dome. Known as the Temple of The Gods, its purpose was renewed multiple times over the centuries. The original intent for the Pantheon is not certain; however in 609 it was converted into a Christian church, and later into a tomb for several artists and kings.

Choosing Windows that Work with Your Home’s Exterior

Articles Doors Around The World